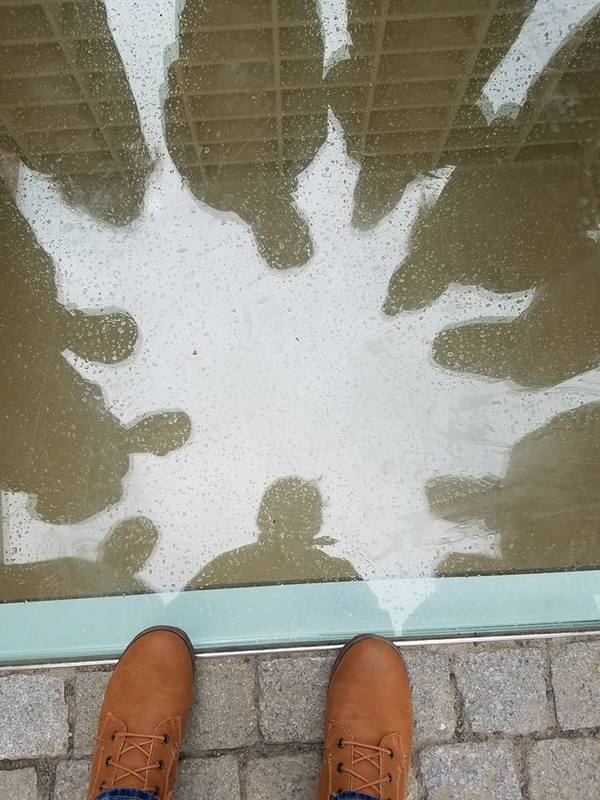 Vergangenheitsbewältigung. The word refers to the struggle to work through, to come to terms with, and to overcome (the negative aspects of) the past. Nazism and the Holocaust have cast a long shadow over German history, coloring our understanding of German history before 1933 and shaping the political, social, and cultural developments in Germany (first the two Germanies and then unified Germany) since 1945.

In the spring 2017 semester, Professor Elizabeth Drummond's HIST 4273 / EURO 4998 Nazi Germany class at Loyola Marymount University (Los Angeles, California) engaged in their own form of Vergangenheitsbewältigung. Over the course of the semester, they explored the origins of National Socialism, the Nazi rise to power in the context of the Weimar Republic, National Socialist ideology, the relationships between the state and party and between state and society, the nature of everyday life in Nazi Germany, the experiences of a variety of different groups under Nazi rule, the persecution of Jews and other "social outsiders," the use of terror, the nature of resistance to the Nazi state, and the dynamics of war and genocide. 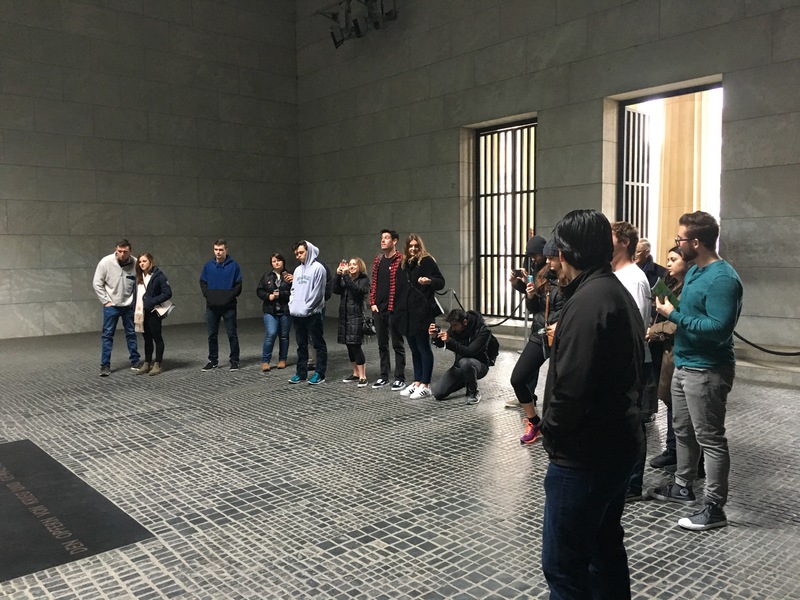 One of the Bellarmine College of Liberal Arts' global immersion courses, the course included a travel component over spring break, when Professor Drummond, her colleague Professor Amy Woodson-Boulton, and seventeen students traveled to Berlin to examine how Germans themselves have grappled wtih the history of Nazi Germany, visiting museums, memorials, and other sites of memory in Berlin and the surrounding areas, to see how Germans have engaged in discourses of public history and memorialization.

Upon their return, students undertook their own research into various aspects of the Nazi state and German society. Their assignment was to produce a website, aimed at an audience of their peers, to explain the history of Nazi Germany and the Holocaust. This website is the fruit of their labors.