Ernst Röhm, Leader of the SA 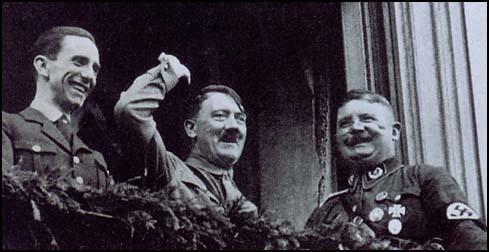 Ernst Röhm, Leader of the SA

Ernst Julius Günther Röhm was born to working class parents in Munich and spent his formative years serving in the German military during the First World War. His experiences during the war left him scarred, both physically and mentally, and greatly influenced his ideologies and actions. After the war Röhm was heavily involved in the Freikorps militias, and joined the German Worker’s Party (the predecessor to the Nazi Party) in 1919. Röhm was an early supporter and friend of Adolf Hitler, and led a group of militiamen during the failed Beer Hall Putsch, which cemented his reputation as an ‘old fighter’ of the Nazi Party as he became Chief of Staff of the Sturmabteilung. 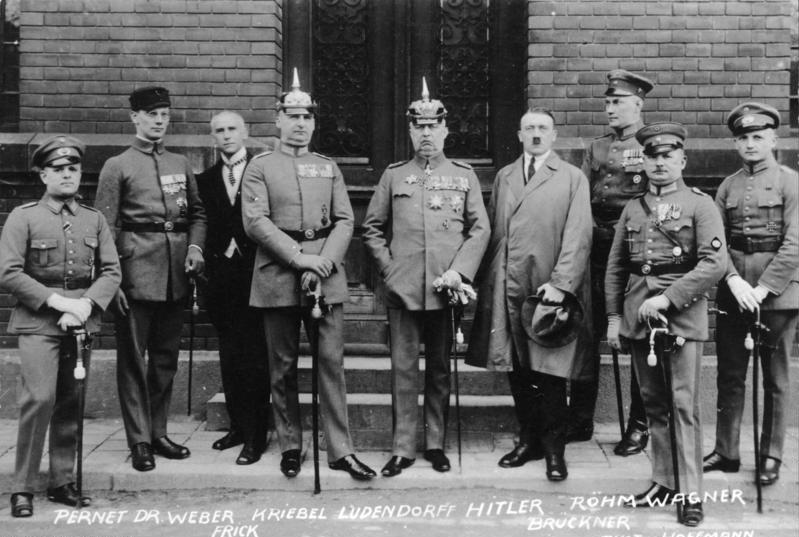 Ernst Röhm (back-row, right) along with Hitler and other particpants in the Beerhall Putsch. Source: Wikimedia 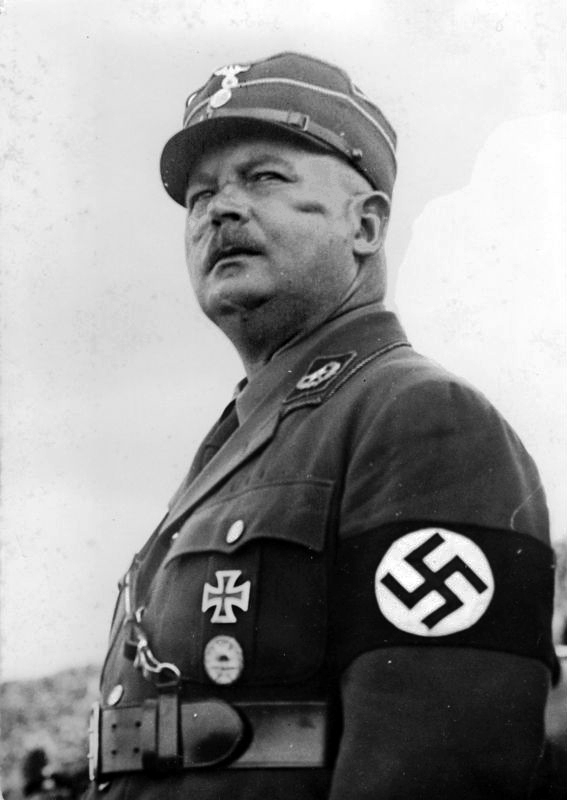 Ernst Röhm, Chief of Staff of the Sturmabteilung. Source: Wikimedia

Ernst Röhm, however, was a member of the radically socialist faction of the Nazi Party, as well as a homosexual, two aspects of his character that ultimately led to his downfall. Even though his radicalness and use of violence was central to the Nazi Party during its early years, as Hitler became closer to power and more ingrained with the establishments of Germany, Röhm’s radicalness and the undisplinedness of the SA became a liability. Furthermore, the personal ambitions of Ernst Röhm himself, who sought to have the SA replace the Wehrmacht as the armed forces of Germany and for himself to become appointed Minister of Defense, brought the SA into even greater conflict with the growing Nazi establishment. Because of this, Röhm and many of his SA lieutenants were among the first targets of Hitler’s Purge of 1934. Röhm was imprisoned during the Night of the Long Knives on June 30th, and shot the next day. Hitler and other Nazi leader then used Röhm’s homosexuality as justification for the killing, claiming that he and other SA leaders were participating in scandalous affairs, and that Röhm was conspiring a putsch against Hitler.

← Ideology and the 'Second Revolution'
Public Perception and the Night of the Long Knives →
Ernst Röhm, Leader of the SA