Occultists Within the Nazi Party 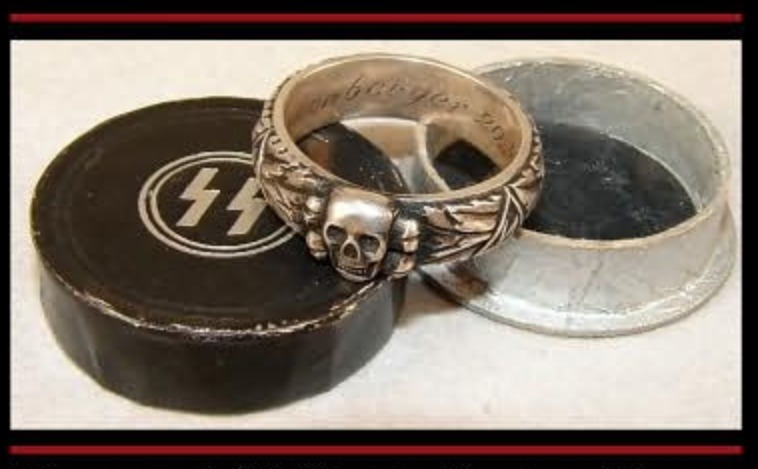 The truth was far more complicated.  While some high-ranking Nazis maintained personal connections to the occult, these relationships, according to Corinna Treitel “never translated into a sociopolitical alliance of occultists with the state” as Nazis saw occultism as “an ideological menace, one that promoted a corrosive individualism and dangerous internationalism anthetical to the Nazi worldview” (211).  However, the rare relationships between Nazi members and the occult were important all the same.  For example, Rudolf Hess, the deputy leader of the Nazi Party, hung a magnet over his bed in order to ensure his health and followed a strict diet. In May of 1941, Hess parachuted into Britain with the intent to end the war on the western front (Treitel 211).  Whether or not Hess had done so on the advice of his occultist healers soon became irrelevant as other Nazi leaders used the incident to upend his political influence and occultism in one swoop.  According to Peter Staudenmaier, “much of the backlash after Hess’s flight involved Bormann’s intrigues to take over Hess’s key position, while Goebbels viewed the Hess crisis as an opportunity to put occultists behind bars” (Staudenmaier 230).  The Nazi state was polycratic, a government which had many sites of power.  Such upsets created opportunities for party members to improve their station or solidify their influence in the Reich.

← Creating the Narrative: The Last Days of Hitler
Himmler and the Occult SS →
Occultists Within the Nazi Party