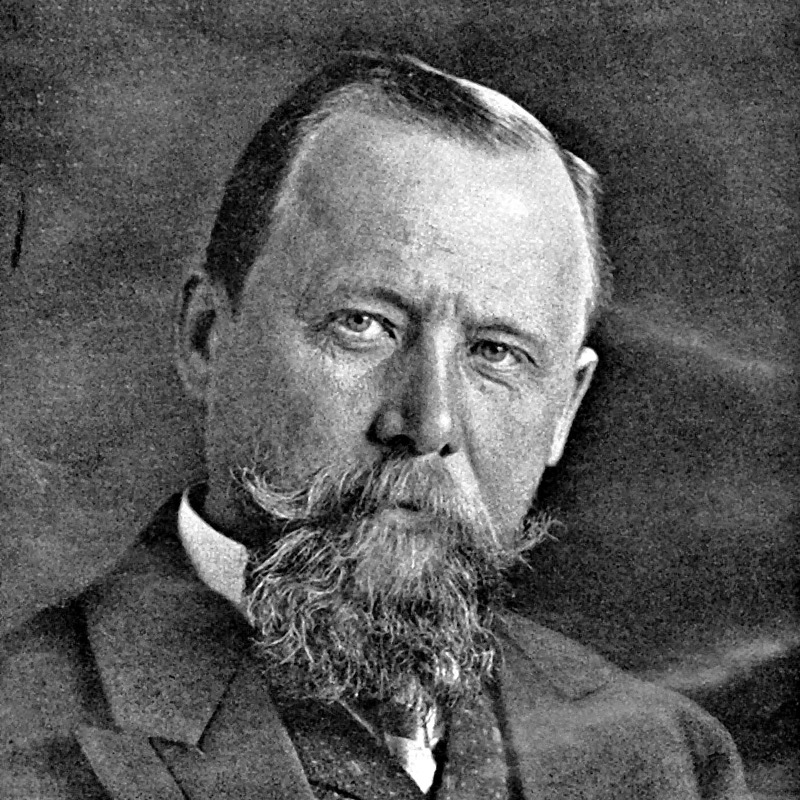 Alfred Hoche (1865-1943) studied medicine in Berlin and Heidelberg, later perusing a career in the study of psychiatry at the University of Freiburg. In 1920, he and Karl Binding wrote the thesis Allowing the Destruction of Life Unworthy of Life, which argued for the human killing of patients. Hoche argued those with incurable mental disorders (brain damage, retardation, dementia, etc.) should be killed because they are mentally dead. His work contributed to the Nazi “euthanasia” practices.