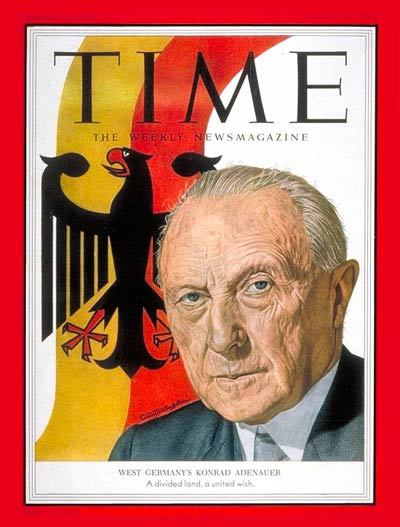 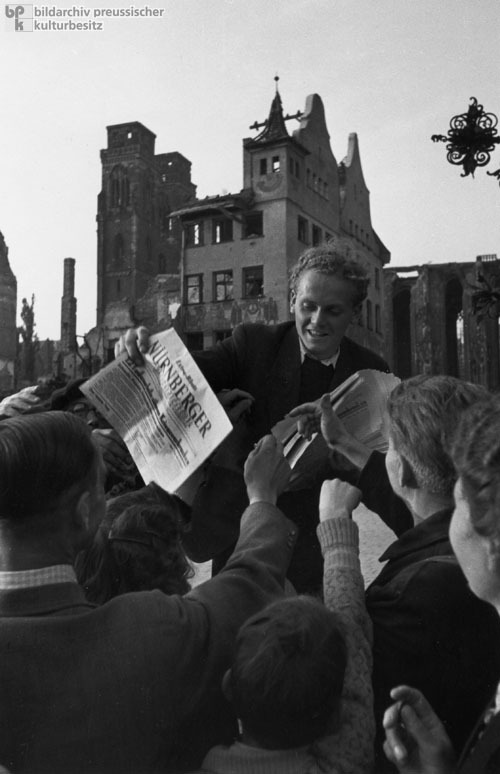 At the conclusion of World War Two, the German people inherited a past marred with the violence, terror, and brutal crimes of the Nazi regime. The immediate response in West Germany was to push forward--and to forget the past. The generation that came of age in the late 1960s had to contend with their country’s--and their parents’--Nazi past. They started to question the West German attitude of collective amnesia and victimhood at the hands of the Nazi regime. This resulted in the complex and often difficult process of coming to terms with the past in the present, or Vergangenheitsbewältigung in German. In disentangling the past from personal, familial, and cultural concerns, the new generation was forced to ask whether denazification had worked and what the best way would be to engage with the past to learn from it--without being saddled with permanent and inescapable ignominy.

The Allies ended the war in 1945 victorious and determined to stamp out Nazism. The Soviet-influenced Eastern Bloc countries focused immediately on making themselves as socialist, and casting their past as the very antitheses of Nazism. The Western Allies, for their part, viewed the situation differently from the Soviet Union. They began a plan of denazification aimed at bringing Germany back into the fold of “civilized” Western democracies, in order to have a politically allied and economically robust state in Europe that could stand up to the Eastern Bloc. To this end, the Allied Military Government/Allied Control Council moved forward from its initial policy of judicial action against and political exclusion of all arms of the former Nazi state. In the words of U.S. High Commisioner for Germany John McCloy, “Occupying Powers abolished the Nazi Party and its formations and affiliated organizations, outlawed them and removed the individuals who had been responsible for their operation from positions of influence in both public and private life,” and “the initial steps in this program had been attained substantially by the summer of 1946.”

To this end, spruchkammern, or "denazification trial tribunals," replaced the unpopular and aggressive removal of many Germans from their positions in society and government. These courts forced Germans to consider their role in the Nazi state and reintegrated lesser offenders into society.

"Millions of former Nazis are re-employed, most of them in their former vocations. But these are, with few exceptions, persons who were found by the denazification tribunals to have been only nominal party members not personally implicated in the criminal activities of the party, or persons whose minor involvement in such activities has been expiated by legal process."